Will You and Your Employees Save More For Retirement in 2023 Due to Inflation? 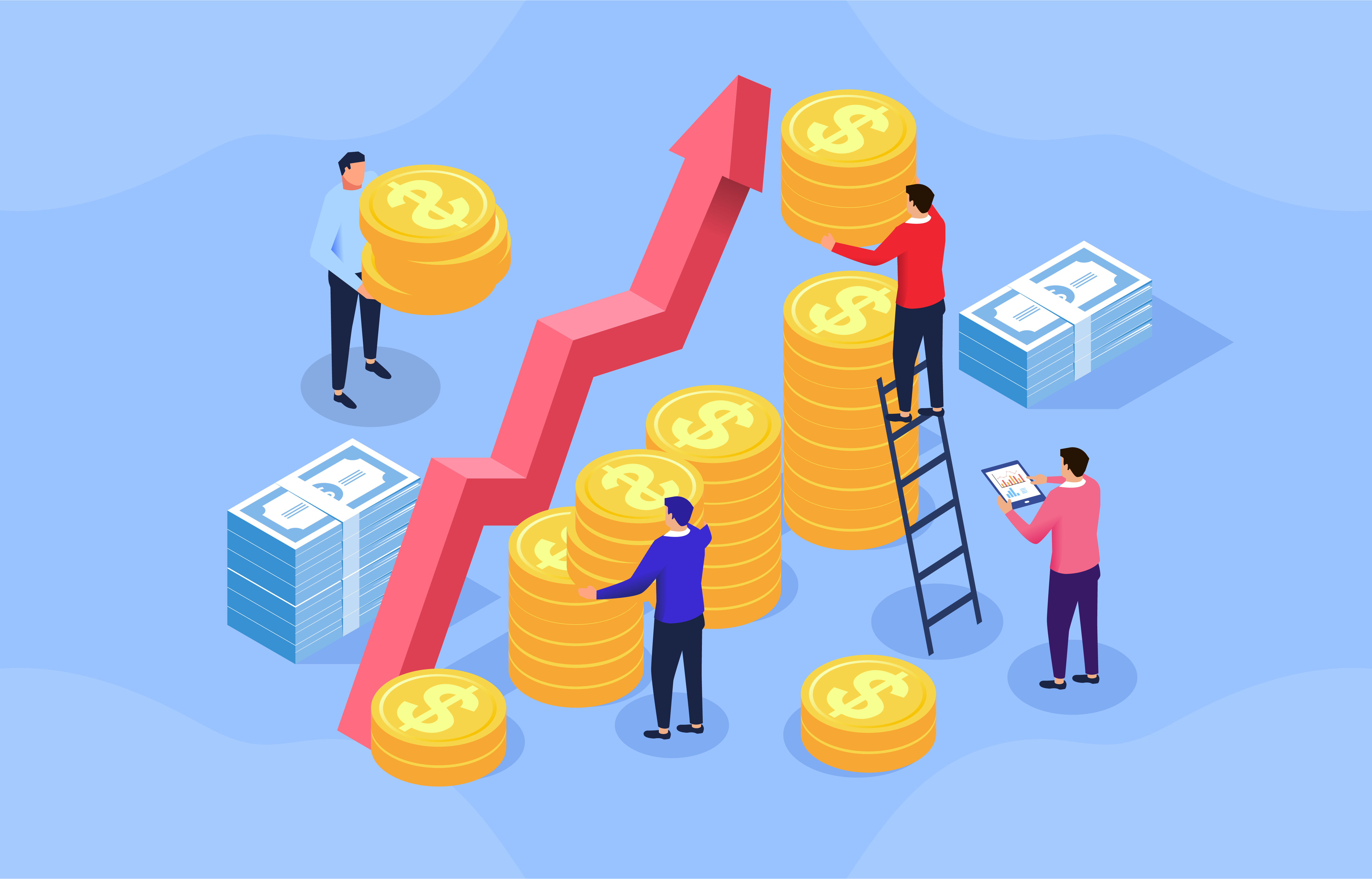 How much can you and your employees contribute to your 401(k)s next year — or other retirement plans? In Notice 2022-55, the IRS recently announced cost-of-living adjustments that apply to the dollar limitations for pensions, as well as other qualified retirement plans for 2023. The amounts increased more than they have in recent years due to inflation.

Be a Savvy Senior: The Warning Signs of Elder Fraud 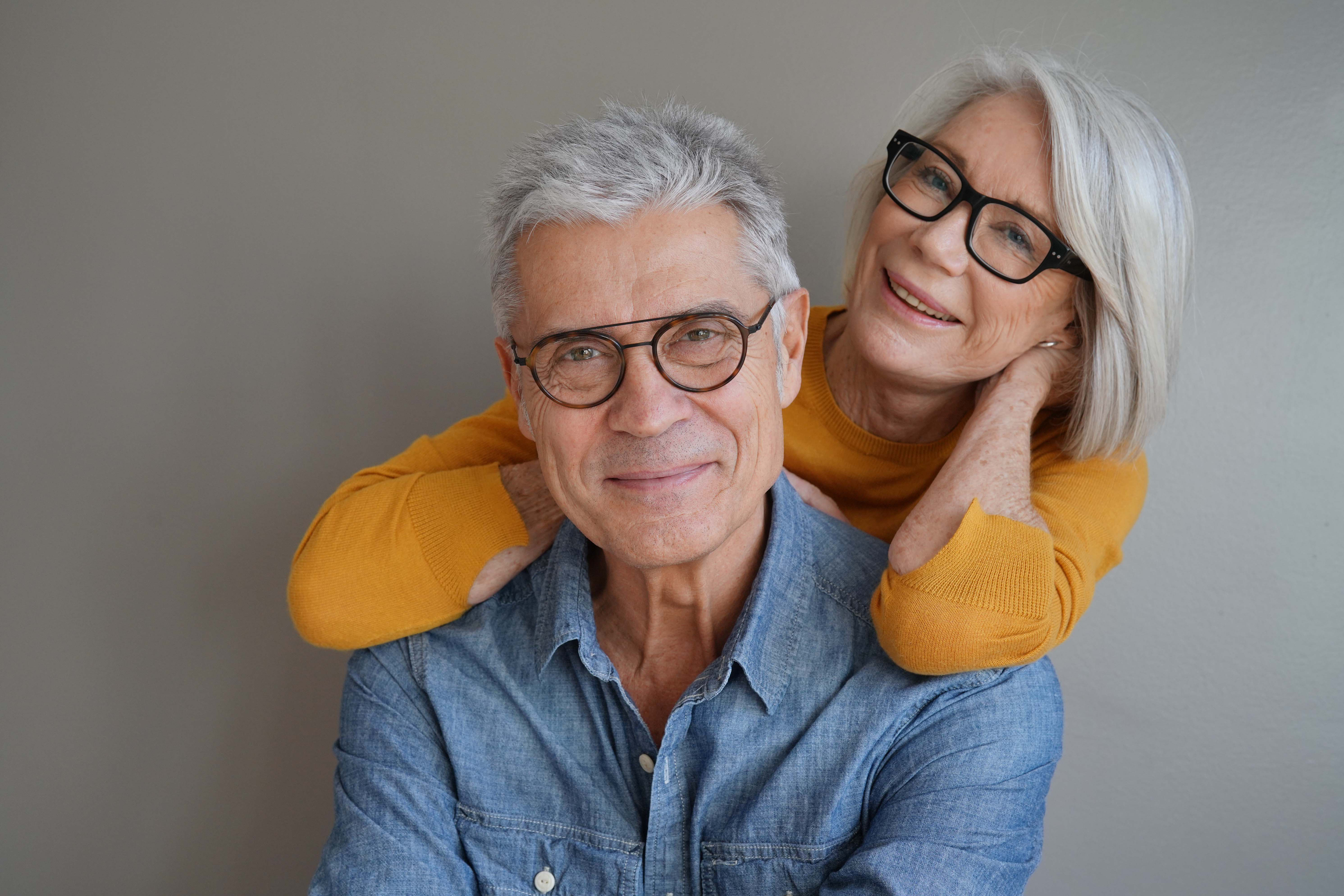 Just browse through the latest true crime documentaries on your preferred streaming network and you’ll
see that people of all ages and income levels are vulnerable to financial scammers. Unfortunately, as we
get older, certain factors put us at greater risk. Social isolation, recent loss of a spouse or close family
member, diminished cognitive abilities, and accumulated wealth can make those over age 60 especially
attractive to fraudsters.

A Fact Sheet for Medicare 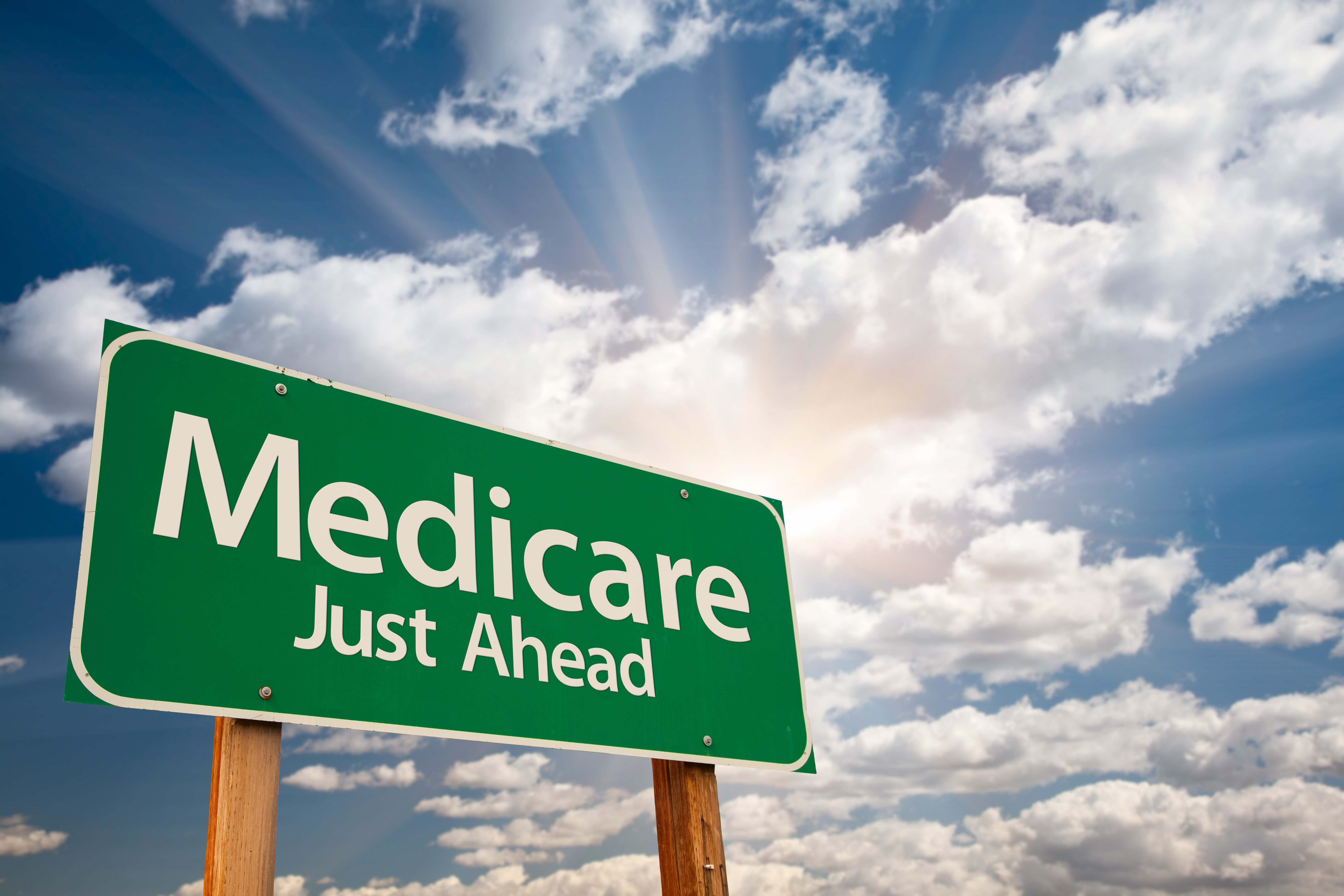 Medicare is a federal health insurance program that covers certain medical services and supplies in hospitals and doctors’ offices. The insurance is provided to U.S. citizens and permanent residents who meet one or more of the following criteria:

A Guide to Benefits When Changing Jobs 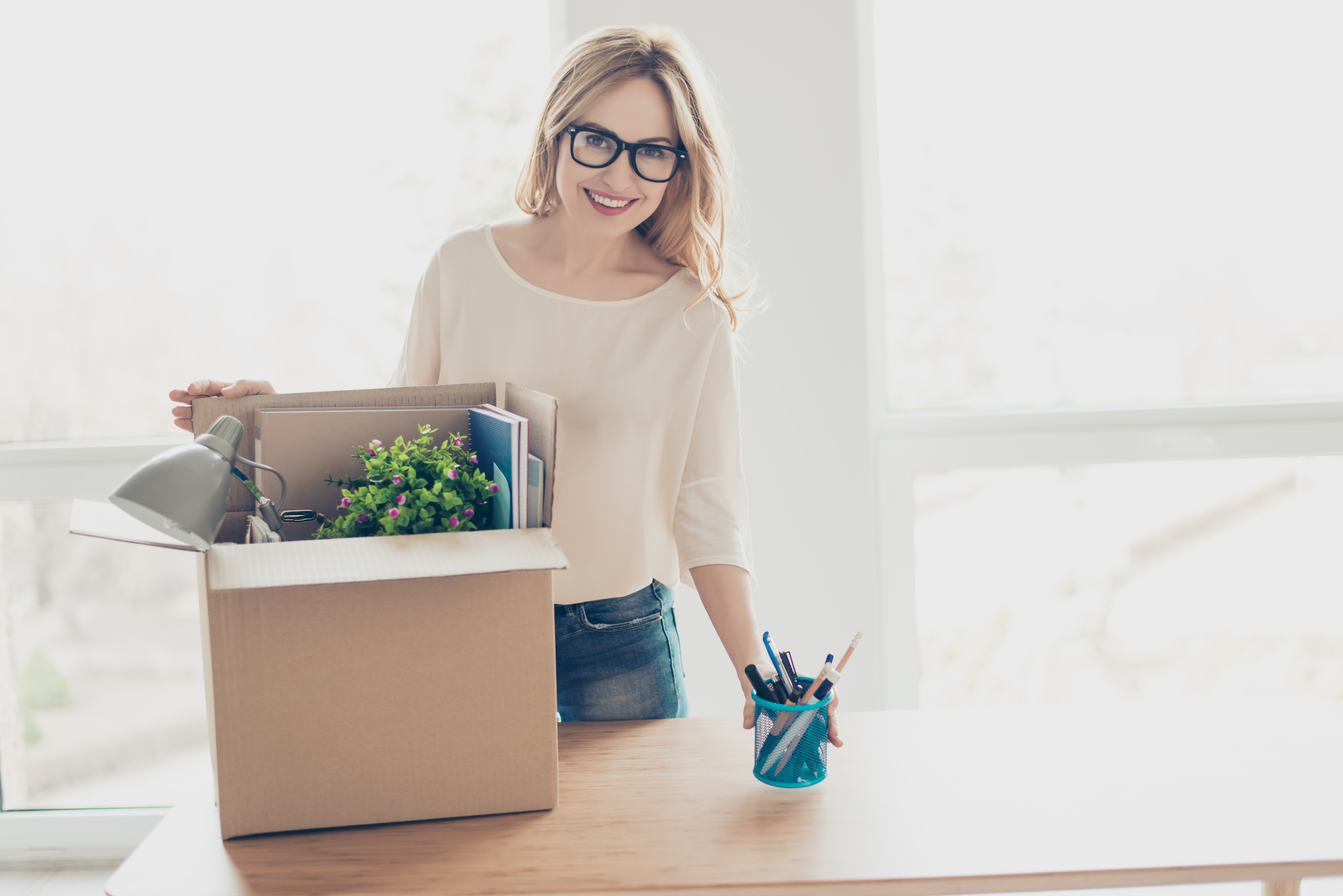 If you’re changing jobs, you probably have a lot on your mind. As you wrap up work with your previous employer and prepare for your new role, it can be easy to let important benefits-related decisions fall by the wayside. If that happens, you could miss a limited opportunity to sign up for new benefits or miss out on making wise changes to your plans. To stay on track financially during a career transition, be sure to review the status of your retirement accounts and other valuable employee benefits. 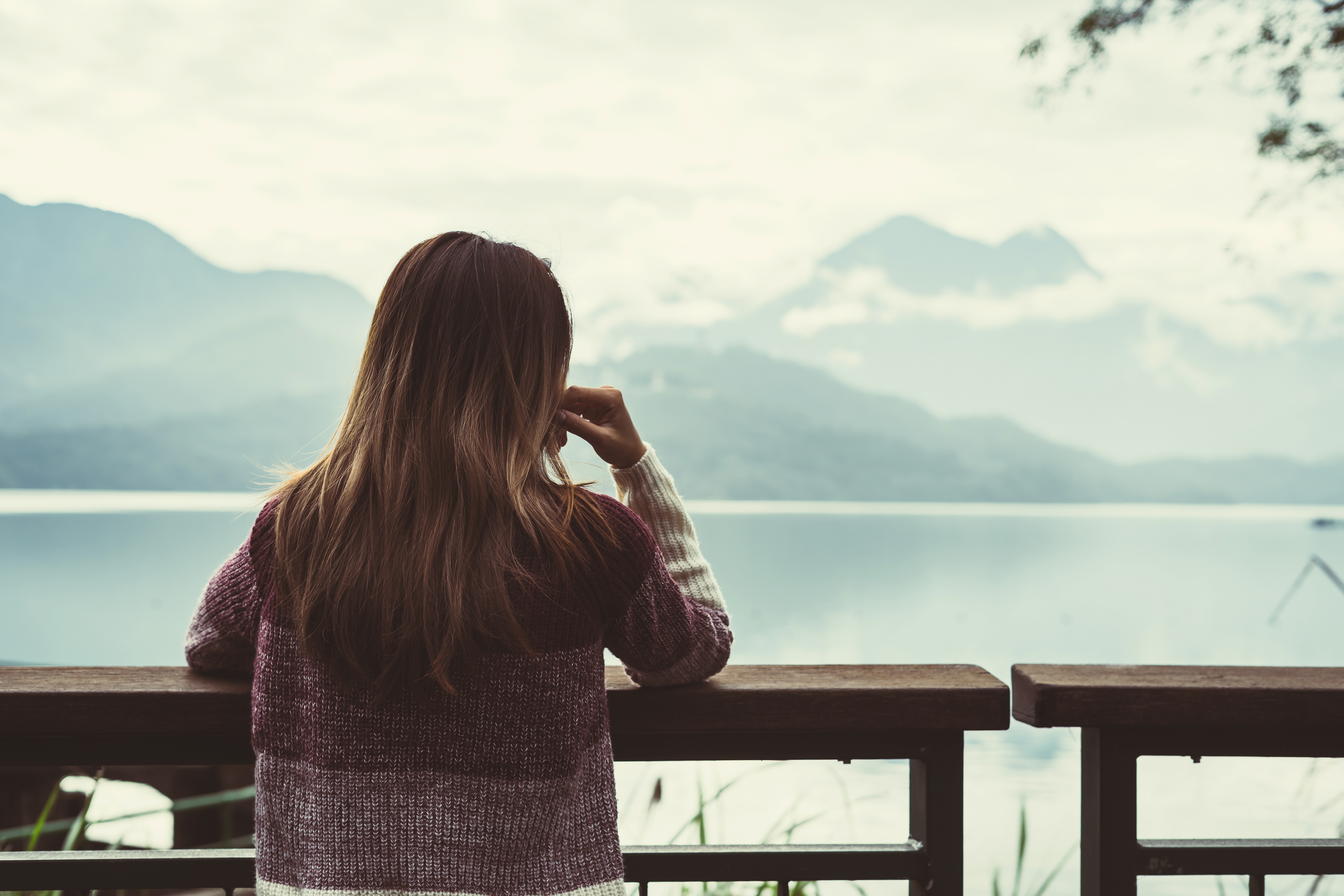 For various reasons, the state of a woman’s financial security often depends on her marital status. A study from the U.S. Government Accountability Office says that women’s household income dropped by 41 percent after divorce, nearly double the size of the decline men experienced. In 2020, women earned just 82.3 cents on the dollar compared with men, according to the Department of Labor’s Bureau of Labor Statistics, a gap that was more pronounced for women of color. And women earn less than their male counterparts in nearly every occupation. Whether you are newly divorced, widowed, or single by choice, the following tips could help you shore up your financial security. 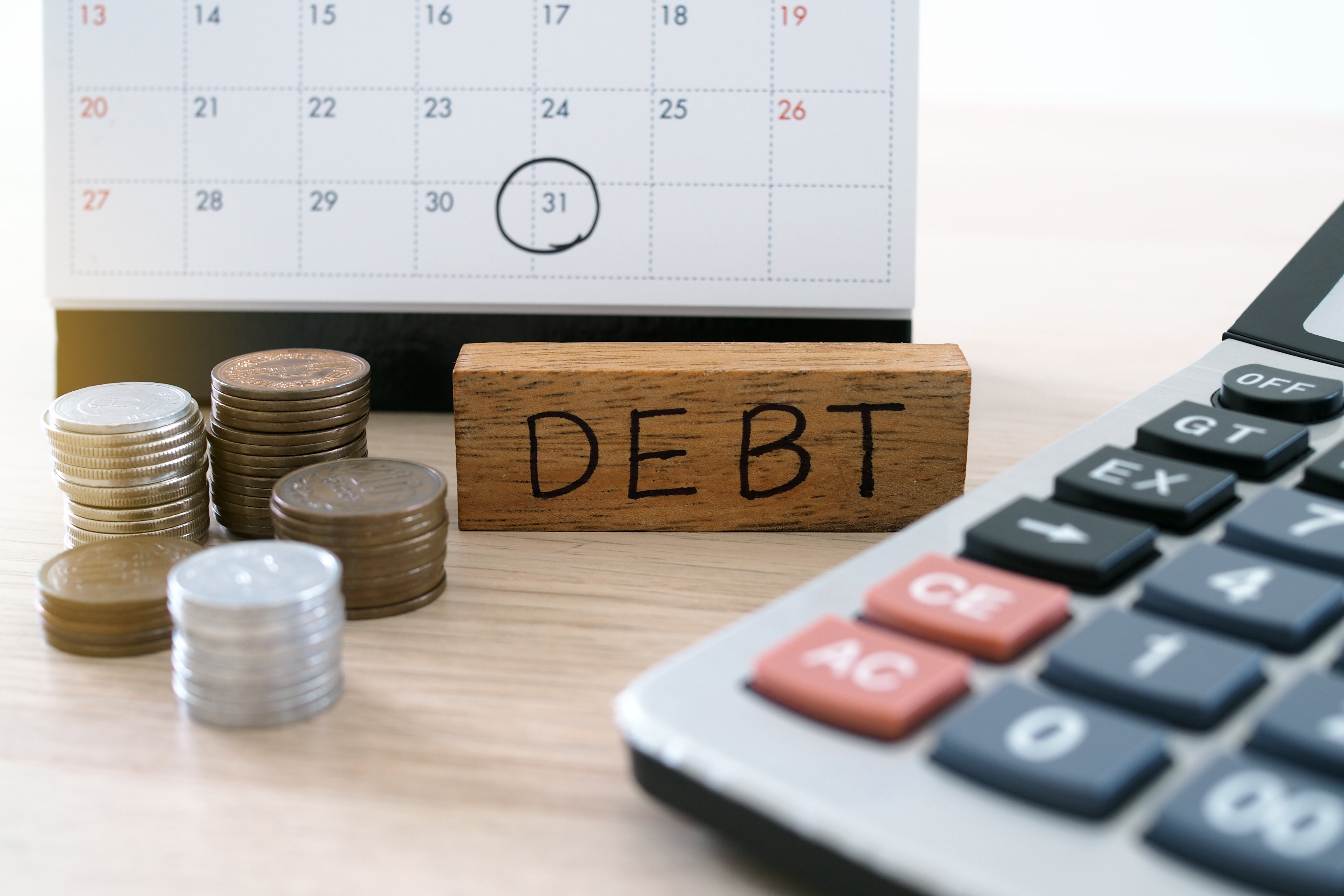 Wise debt management is a key component of healthy and effective financial planning. Today, most people carry some amount of debt to finance a degree or buy a home or car. Other debts may be incurred out of necessity or as part of an investment plan. Whatever your reasons for taking on debt, you should understand the different types of debt and their risks. This knowledge will help you manage debt wisely as part of your overall financial plan.

The Powerful Effects of Compound Interest 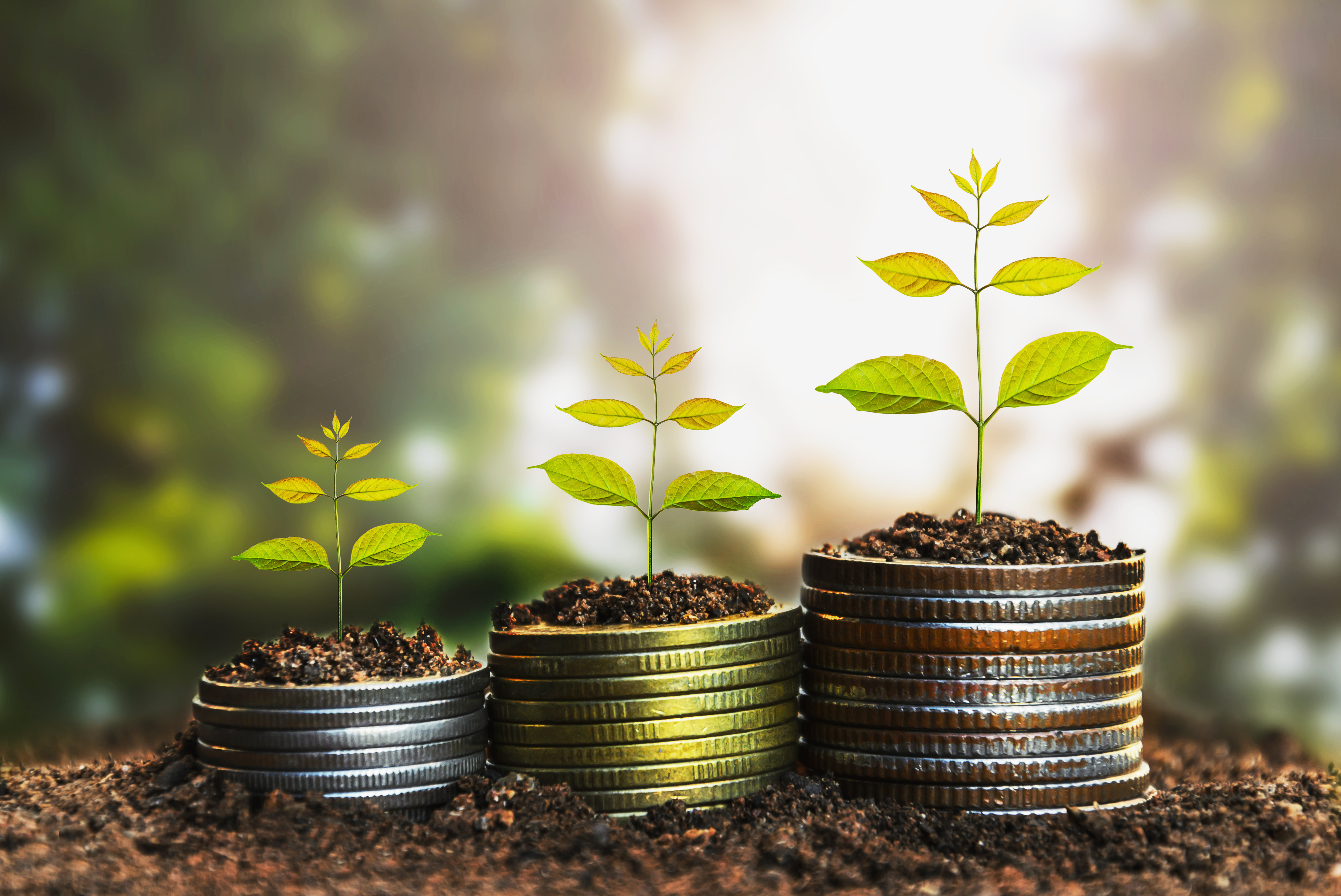 Getting an early start on your retirement savings may be the best financial move you can make for yourself. Thanks to the power of compound interest, you can make your money work for you and grow exponentially on a tax-deferred basis.

Like most people, you probably have a vivid, exciting picture of what your ideal retirement will look like. Maybe it’s spending time with family at a beach house, crossing off the books that have accumulated on your to-read list, or finally being able to volunteer enough of your time to make a difference for your favorite charity. But there’s no doubt that the journey to retirement is long and winding—and, as with any journey, you’ll encounter challenges along the way before arriving at your desired destination. Adopting good financial habits is a must for plotting a successful retirement journey. Let’s explore five positive ways to get—and stay—on the right track. 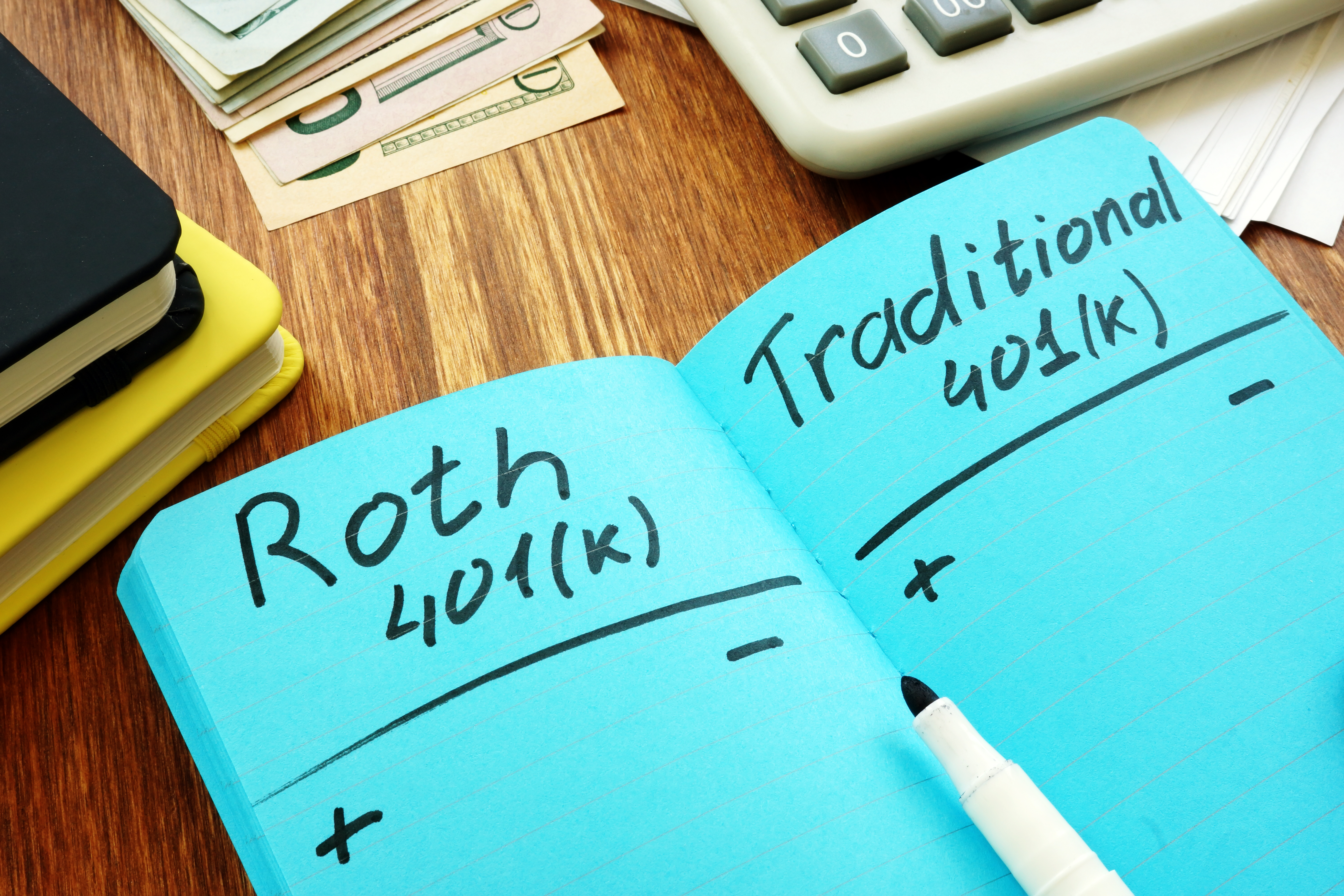 The Economic Growth and Tax Relief Reconciliation Act of 2001 introduced the Roth 401(k) as a retirement plan that employers may offer to their employees as of January 1, 2006. Of course, there are questions that need to be considered, the most important being, should you contribute to a Roth 401(k)?

Some IRA planning and investment strategies may appear easy to execute, but errors can lead to unexpected taxes or penalties, loss of the IRA’s tax-exempt status, and even disinherited beneficiaries. Where can things go wrong? Here are five common IRA misconceptions, as well as tips for making a more informed choice.